I grew up with two passions in life. The first was football and the second was music. When Liverpool, Arsenal, Spurs and eventually even Ballymena didn’t come in to sign me, I realised that I needed to focus my attentions elsewhere.

Music initially didn’t happen for me at school as it does for many others. I got overlooked because I wasn’t ‘properly trained’. The school orchestra needed a drummer, I went along, played the piece but I couldn’t read the music – so I wasn’t good enough. The song they were playing was a march – I could play a march with my eyes closed, and did so that day – but I was rejected.

I continued to pursue music on my own outside of school – In church, in bands, with friends and by teaching myself. We practiced in church halls, garages, old hen houses and played the odd gig, looking back we sounded shocking at the start but the key was we stayed together and we played together.

I went on to teach myself the guitar and as I became more confident started to sing. I walked out of my first job as I wasn’t willing to be walked over by terrible management, and terrifyingly went home to my parents to tell them. This wasn’t the done thing. On the way home that day I called a friend and asked him if he could get me a gig. I needed something to go home to tell my parents, some sort of a plan.

I got a gig that Friday night in Gillies at the Galgorm Resort and Spa. I spent the week learning a set and played my first solo gig that Friday evening and this time got paid for it. That was 14 years ago.

Throughout these past 14 years I identified that there had to be other kids who are rejected and overlooked by musical snobbery. There are others who have untapped potential that needs unlocking. So I decided I was going to teach them. I was going to take the ability they had, use the music they love and get them to play together with others. Firstly they played with me and maybe another student as we weren’t very big in our operation.

But then my best mate and I started The Music Rooms and we made sure that students would have an opportunity to perform in front of people and play along with others. It was this experience that gave me the confidence to pursue music further, playing with my mates since I was 14, playing a load of nervous gigs with them and trembling at my first solo gig when I was 21, but it shaped me.

We have sold out the ground floor of The Braid Arts Centre the past two years and this year we have booked out the whole theatre. That’s 400 seats. I can guarantee you will be amazed by the talent on show and will come away entertained and blessed by some wonderful students – young and old. Check out the pics to see just how well we got on last year.

Sign up to find out more
about our tuition
PrevPreviousMusic Exams
NextPutting ‘Charity’ into our Music Rooms’ Charity Gig – Why? Part 2Next 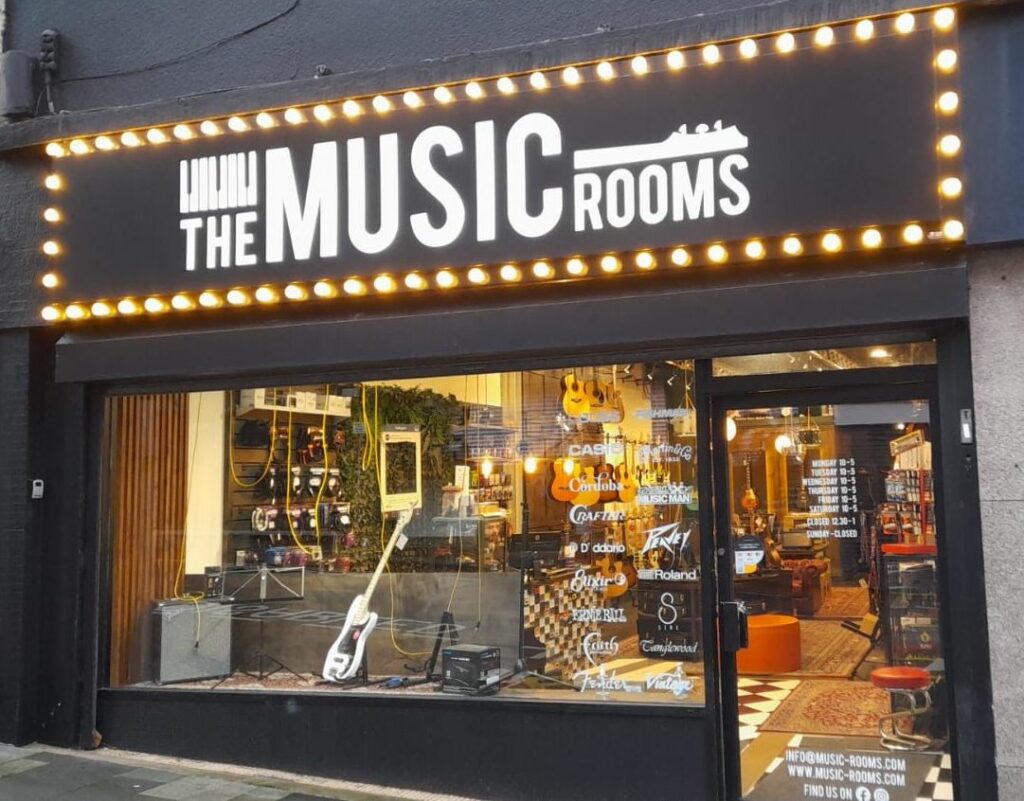 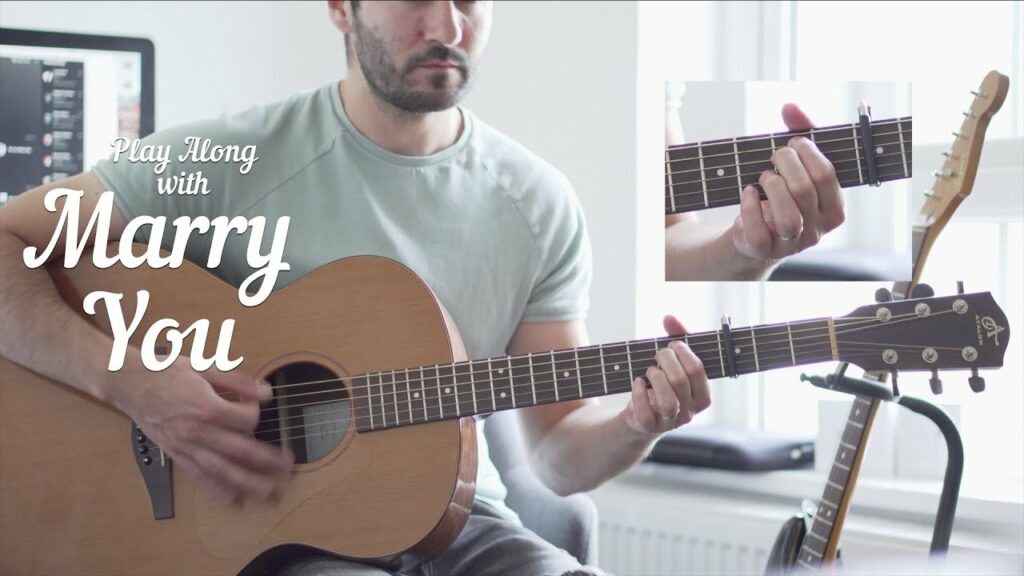 Guitar Play Along: Marry You by Bruno Mars

Play Acoustic Guitar Our Play-Along series of videos give you the chance to play along to the background music with your acoustic guitar. It’s great

The Music Rooms is the UK and Northern Ireland’s #1 spot for Music Tuition, Musical Instruments and Music Equipment Sales.